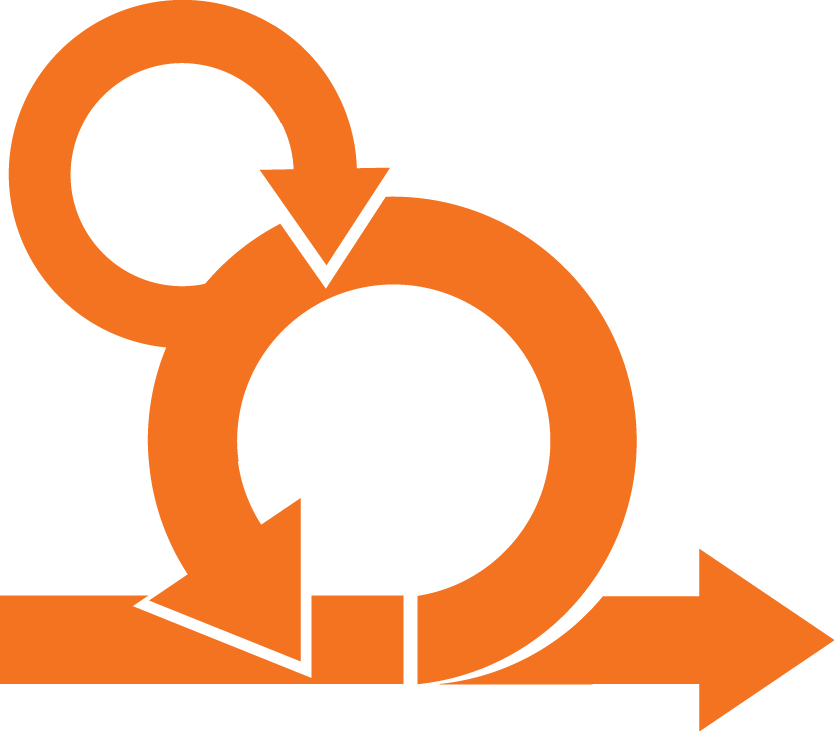 A common problem faced by IT companies during adapting agility is that clients are not much up to date about Agile Project Management.

Of course they are concerned with the output instead of process.

Clients are focused to get their problem solved  and are less interested about knowing the process itself. (Agile, Waterfall or any other).

They focus on scope and quality while skipping remaining two important  constraints which are time and cost.

Most of the clients share their new feature requirement with high priority during the sprint or tenure in which team is committed to deliver.

I faced same issue while working with a client who agreed to the sprint objectives and release plan.

At the mid of the sprint, he assigned us a high priority new feature.

Even he suggested us to add few more resources in current sprint and  insisted to develop the new functionality within a week.

Yes, it was possible to develop that functionality within a week easily while compromising on the planned sprint.

At this point product owner (PO) suggested him to schedule new functionality for next sprint but client didn’t agree. Client want us to CANCEL the planned sprint and get ready  new feature in a week. Cancelling the sprint at that moment was an easy job for us which will make our client happy as well.

Our PO handled it a bit different and took a great decision not to cancel the sprint.

Product owner has deep knowledge about client as well as his business domain he was keen to deliver value to client’s business.

He organized a remote meeting with client and explained the case to client confidently by targeting to change client’s  mindset.

During the meeting, PO shared the value and objective of client’s business and once PO get clue that client is at the same level.

PO suggested him to shift  the new feature to next sprint. He was succeeded to correlate the business value with the current planned sprint and its objective.

Believe me, it’s been three years and the client is still doing business with the same development company  and is one of the happiest client.

Lesson learned is do not cancel a sprint, engage extra resources or extra timing to make a client happy instead have a dialogue and explain the things openly.

We all need to develop a courage to say No and learn how to Negotiate with the Client.

One Reply to “Dialogue is the key to Agile Success”